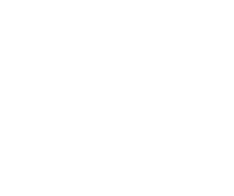 Sin Sentido Films, is a production company directed by the producers and writers Alejandra Cárdenas and Felicitas Arce, where we develop and produce film and television content and the truth is: We love what we do! We believe in the limitless power of storytelling, in the magic that comes from teamwork. We believe in supporting and empowering new creative minds and discovering new voices, and, above all, we believe in embracing our inner child, while having fun while working.

Since 2004 we have produced nine feature films. Moving comedies such as; “Me Casé con un Idiota”, “La Nave” and our 2014 blockbuster “Cásese Quien Pueda”, as well as other auteur films that have won film festivals around the world such as “Espacio Interior”, “Mariachi Gringo”, “Vive por Mi” and “El vuelo de las mariposas”.

We also provide production services thanks to our vast experience in line production, most recently for the Lionsgate/Apple show “Acapulco,” the pilots of “The Exorcist” (Fox), “Queen of the South” (Fox) and films such as Terrence Malick’s “Song to Song” and Rupert Gold’s “True Story.” 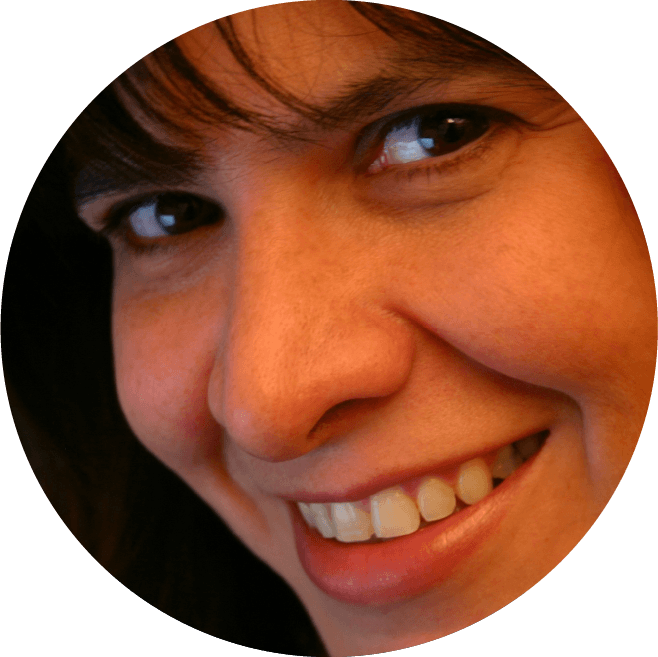 He studied Theater at the Dimitrios Sarrás Actors Studio and Latin American Literature at the Universidad Iberoamericana in Mexico City.

In 2004 he founded Sin Sentido Films, a company with which he began providing production services for foreign series and films. In 2010 he began to develop and produce Mexican films: “Mariachi Gringo”, “Espacio Interior”, “El Vuelo de las Monarcas”, “La Niña”, “Cásese Quien Pueda”, “Vive por Mi”, “Compulsion”. Currently, the films “La Nave” (2020) and “Me married an Idiot” (2020) are about to be released, a remake of the successful Argentine film “Me married a Boludo” which she also adapted as a writer and “Glitter & Doom” (2021). In 2022, she will make her debut as a director with the film “Jugaremos en el Bosque”, with the script of her authorship.

In the television area, she works as line producer and/or UPM in the pilots of the series “Queen of The South”, “Runner, “The Exorcist” as well as in the first season of “Mosquito Coast”. He currently produces the series “Acapulco” for Apple TV. As for its own content, it is developing multiple television series for the main platforms, some of them of its own.

Among his extensive filmography, in which he worked mainly in the area of ​​production and locations, are films such as “Babel” by Alejandro González Iñárritu, “The Matador” by Richard Shepard, “Jarhead” by Sam Mendes, “Vantage Point” by Pete Travis, “Frida” by Julie Taymor, “Song to Song” by Terrence Maliik and “True Story” with James Franco and Jonah Hill. 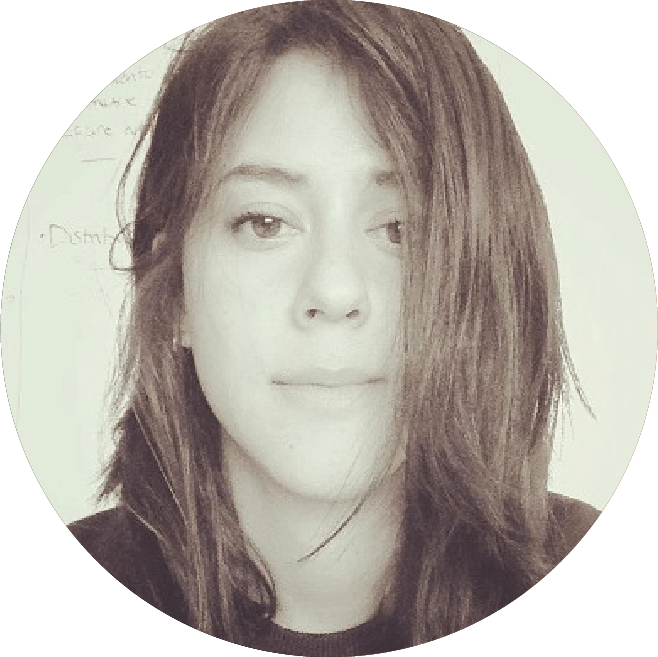 Born in 1982 in the city of Buenos Aires. He studied Image and Sound Design at the University of Buenos Aires, Argentina and a degree in Audiovisual Production. She has worked in various branches of journalistic production and news content and Argentine fiction programs and since 2012 she is Project Director at Sin Sentido Films, where she has participated as executive producer in the feature film by Chema de la Peña, “Vive por Mi” and in “Compulsion” by Batán Silva. In 2018, he produced the short film “La Huella”, which won the award for best short film at the Huesca Film Festival. In 2019, he produced the romantic comedy “Me Married an Idiot”, starring Alfonso Herrera and Paulina Gaitán, which will be released in 2022. He is currently preparing the horror film “We will play in the forest” and “Las Buenas Customes”, a drama adapted from the homonymous novel by L.M. Oliveira, and which is also his first feature film script. 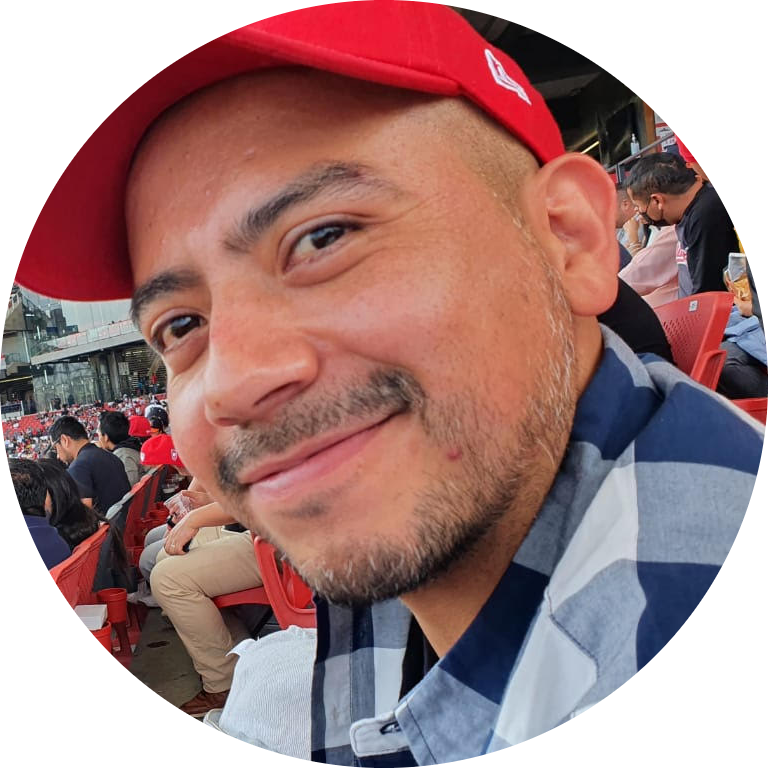 During his studies in Communication at UNAM he found his affinity with cinema and since 2009 he has participated in the production of feature films, documentaries, TV series, commercials and concerts. His development has led him to produce and direct short films. Currently he’s studying film screenwriting and performs as the Production Director at Sin Sentido Films. 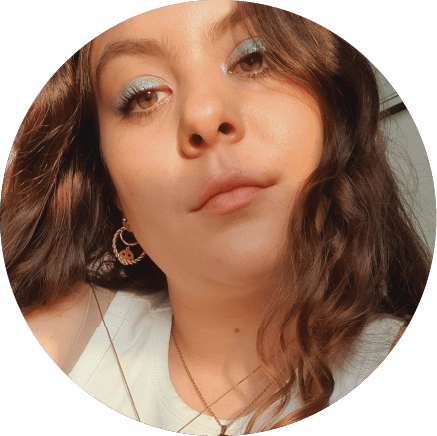 Production assistant
See more
She studied Communication at the Universidad Iberoamericana, joined Sin Sentido Films in 2018 and since then has been a Production Assistant and personal assistant to Alejandra Cárdenas. 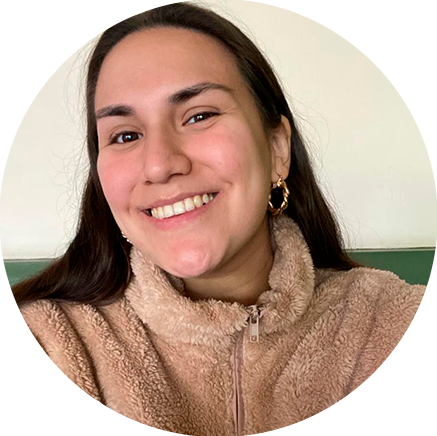 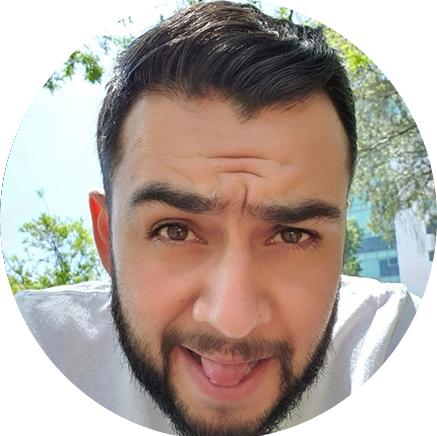 Transportation
See more
I am Toño, I am 34 years old and I believe that when “you love what you do and you do it with passion, life rewards you”. I have several passions: football, movies and cars are the ones that represent me the most. I have been working for 6 years at Sin Sentido Films, and this is where I learned that we can all transcend in some way in other people’s lives. 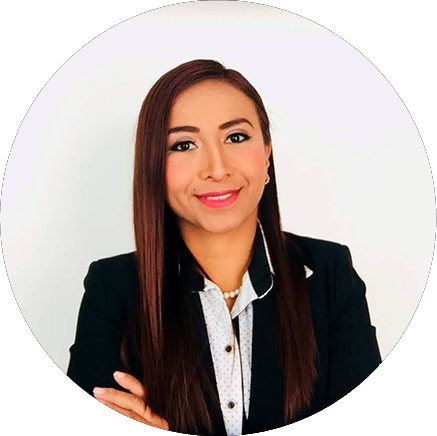 See more
He has collaborated in large companies such as TV Azteca with more than 5 years of experience in the area of ​​content and media production, Grupo Marriott, Seguros York RSG INTL México. She is currently proud to collaborate with Sin Sentido Films and be part of the team of Alejandra Cárdenas and Felicitas Arce, contributing her experience in the cinematographic environment.